16-year-old Kiya van Rossum released her latest single “Dansen door de straten” on October 24, 2020 under the Managemen label. For months, van Rossum worked on her new single, it was still exciting whether the video clip could be recorded because of the corona pandemic. With the necessary measures, a spectacular video clip could be recorded, which scores well on YouTube. Dansen door de straten is a cheerful song that she could put her heart into.

Kiya van Rossum has several singles to her name. For example, she was allowed to develop her first single at the Junior Song Contest in 2018, namely called “Butterlflies” At the beginning of 2019, van Rossum joined Managemen and in September 2019 she was able to release her first single “Laat me los”. Laat me los can now be listened to on several CDs and scores very well on well-known streaming services such as Spotify, Youtube, Apple, Music & Deezer.

Besides her own singles “Laat me los” and “Dansen door de straten”, she has also released a lot of covers with accompanying video clips, which can also be found on her own website. Van Rossum created fame in 2018 when she uploaded her version of “Het duurt te lang” (Davina Michelle) on YouTube. 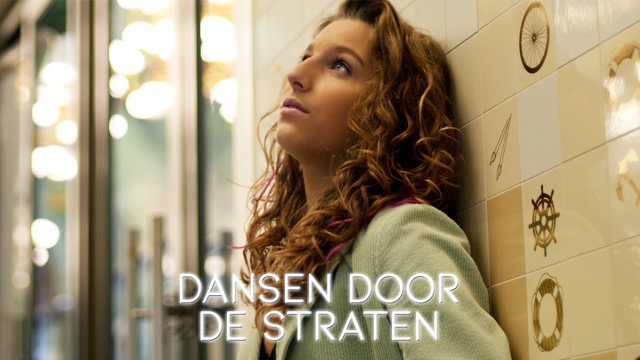