22-year-old Rayan Aghassaiy has become known under his stage name UNAGIZE. Under the aforementioned stage name, Aghassaiy has meanwhile built up great name recognition in Belgium and the Netherlands. Years ago, together with Ties Granzier, among others, he was part of a well-known group of Youtubers called “The squad”. Meanwhile, Aghassaiy has a successful running channel with the accompanying webshop of his own clothing line. He has also played in various TV series in recent years.

You could describe the content as “different” and “effective”. With his catchy and completely unique style, he reaches many young people and young adults in Belgium and the Netherlands. You don’t often see such an engaged target group with such engagement and conversions. Unagize has been exclusively associated with Managemen since 2020.

Collab with Unagize? His target group is very involved and dedicated, beyond that his unique and qualitative content offers enough space for implementations. Please contact us via the button at the bottom of this page. 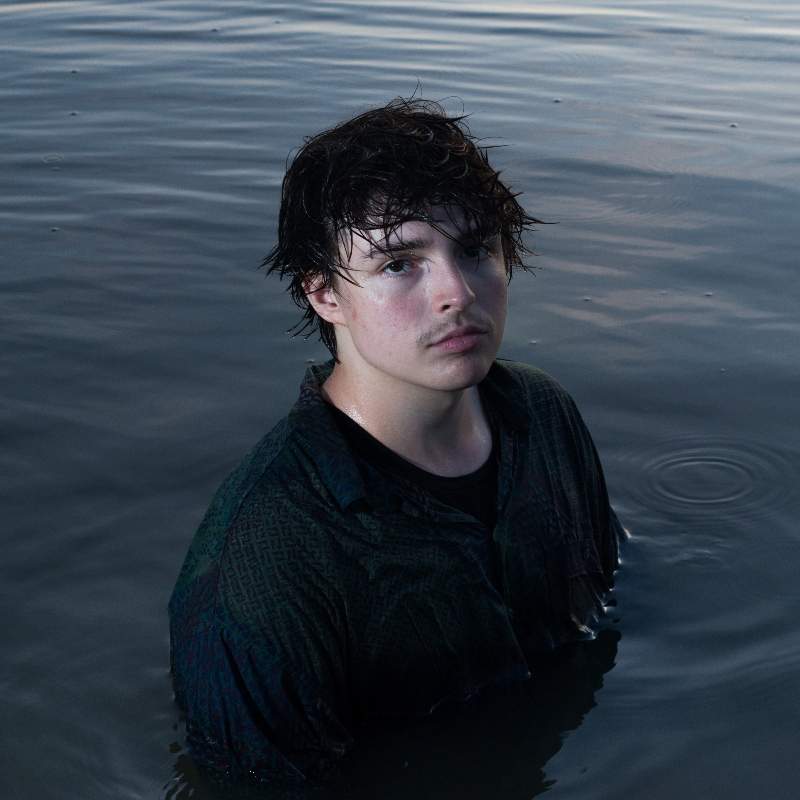