The wildly popular Bas Gaasbeek (Bas Baas) has decided to extend his contract with Managemen. With 40,000 subscribers on his YouTube channel and more than 275,000 followers on Instagram, he has been able to experience substantial growth. After having had a 9 to 5 job for years and having been the sidekick of the largest vlogger in the Netherlands Enzo Knol, he decided to start his own business and to embark on this trajectory together with the expertise of Managemen.

Bas Gaasbeek (Bas Baas) joined Managemen in the spring of 2020. After setting out a strategy and founding a YouTube channel, his career gained momentum. Initially, we started uploading daily vlogs, which was a great success. He has also been able to set up hissuccessful webshop and release his long-awaited merchandise. In the summer of 2020, Gaasbeek had to take a step back due to private circumstances, he made an important video about this.

After the restart, a new strategy was set out in which it was decided to upload 3-weekly videos, with careful thought about strategy, thumbnails and titles. Gaasbeek’s channel, company and socials are still growing linearly. He is very pleased with Managemen’s working method and has decided to extend his contract with Managemen in February 2021. New activities and ideas are once again planned in the spring of 2021. 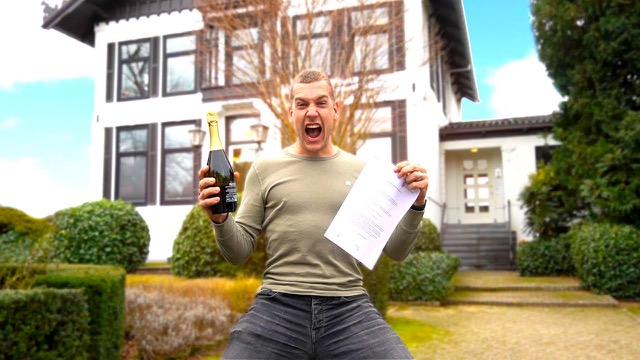